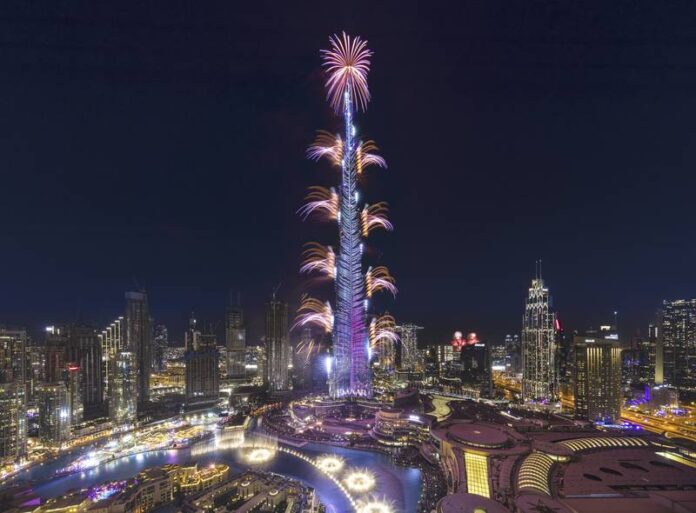 If there’s one place that knows how to put on a show, it’s probably the tallest building in the world – the Burj Khalifa. Like every year since 2010, this year too, the Burj will be having a grand New Year’s Eve Firework Show. To add to the stunning display, the Burj will also be aiming for 2 world records with their laser light show. Read on to know all the details: 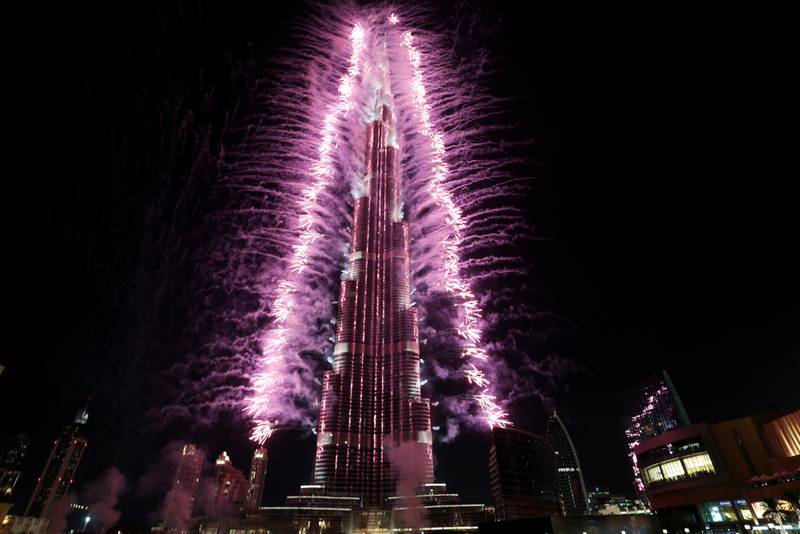 Set at 828 metres, the Burj Khalifa already has plenty of world records to its name. This year, as we ring in 2023 – the iconic tower will dazzle the Emirati sky with intense colours & lights, all while attempting two records: 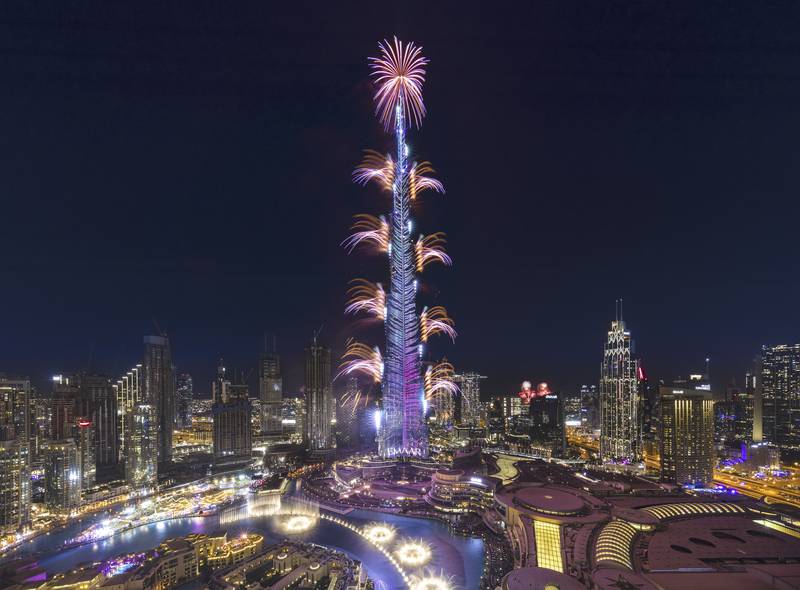 Burj Khalifa developer Emaar said that they are hoping for the light show to be a shining beacon of hope, happiness, and harmony for 2023. Kudos to the thought. It really does give us the fuzzies & we can’t wait to watch the dazzling display. To add to the light show, Emaar also announced a special dance at the Dubai Fountain at the base of Burj Khalifa. For those who can’t make it to the light spectacle – don’t worry! Emaar announced that the New Year’s Eve celebrations will be televised for millions of viewers globally.

So far the details on additional viewing spots, timings, tickets and transportation options have not yet been revealed, but we’ll be the first ones to let you know as soon as we get an update! 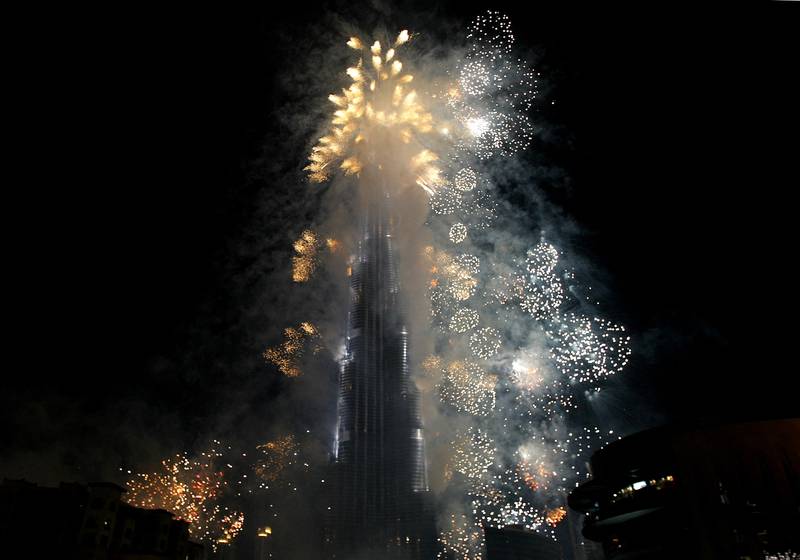